The Chaos Computer Club e. V. (CCC) is Europe’s largest association of hackers. For more than thirty years they are providing information about technical and societal issues, such as surveillance, privacy, freedom of information, hacktivism, data security and many other interesting things around technology and hacking issues. As the most influential hacker collective in Europe they organize campaigns, events, lobbying and publications as well as anonymizing services and communication infrastructure. There are many hackerspaces in and around Germany which belong to or share a common bond to the CCC as stated in their hacker ethics. 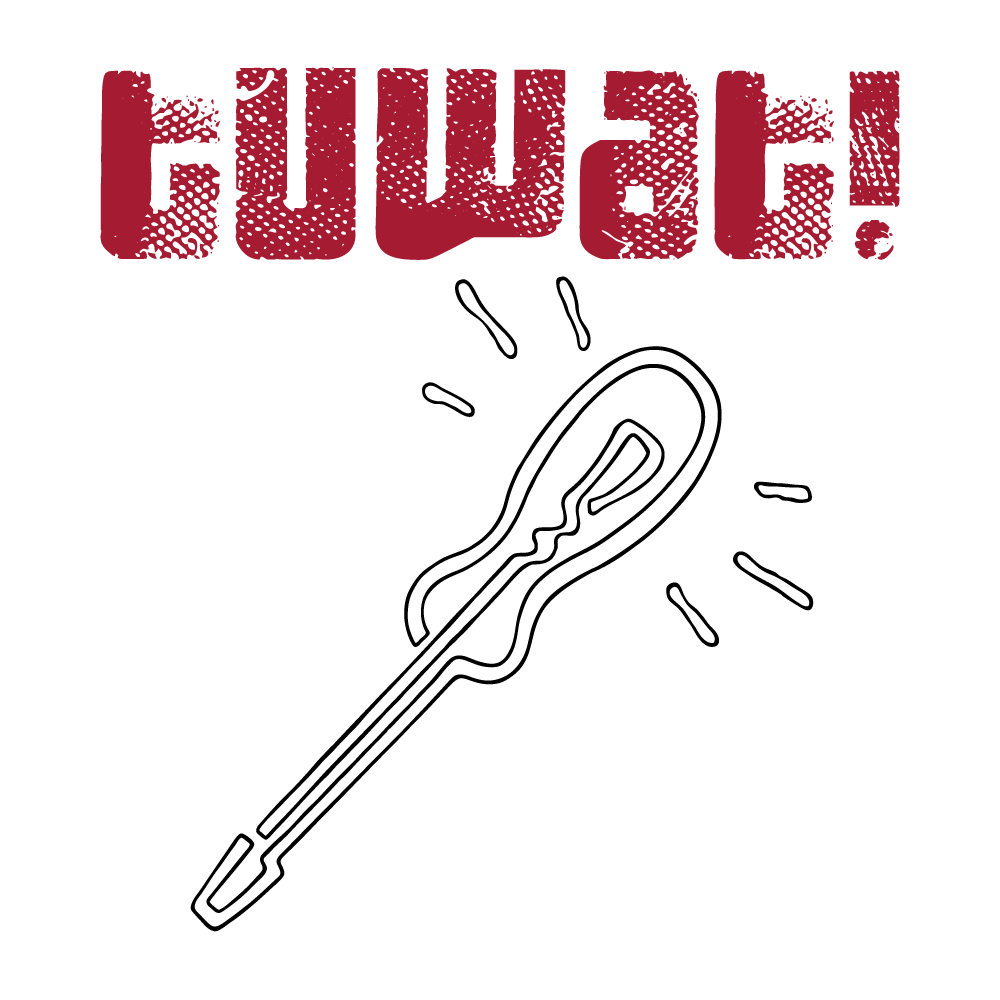